St. Paul is responsible for the spread of Christianity to Western Europe. Jesus’ message aimed at changing the Jewish religion was conveyed only to Jews in Judaism and Jerusalem. However, St. Paul delivered this message to both the Jewish diaspora (those who live outside Israel) and to those who believed in traditional Greek or Roman gods and goddesses and other cults. In this process, he changed the christian religion, partly by adding many instructions about the forms of worship, and partly by changing the message (especially the parts related to women). Aiz Paul does not have a standard text; He has also never met Jesus himself. Therefore, he was able to interpret the message of Jesus quite freely. If St. Paul hadn’t preached, Christianity would probably have disappeared when the Jewish rebellion in A.D. 66 was suppressed and Jerusalem burned down.

300 miles. St. Paul Trail, which has the second-longest distance international trekking feature in Turkey after the Lycian Way with its total length, is located within the borders of Antalya and Isparta.      St. Paul Trail, which has two different exits from Antalya Aksu Perge or Aspendos, ends in Yalvaç District after walking 100 kilometers within the borders of Antalya, by uniting in the Ancient City of Sagrak Village, Milkmen on the borders of Isparta.
The route; St. Paul Trail, which passes through Roman roads, trails and forest paths, has another branch starting from Beşkonak at the entrance of The Bridged Canyon National Park, 80 km northeast of Antalya, and thefirst route merges with the Ancient City of The Island. St. Paul Trailhas areas suitable not only for hiking, but also for mountain biking. St. Paul Trail, which starts at sea level and climbs up to 2200 meters, is a wilder route than the Lycian Way. This route on St Paul Trail, home to two other optional peaks that average up to 2,800 metres, was opened by Kate Clow in 2008 to transport tourism to the countryside and give hikers an idea of the countryside through the places St Paul spent on his first trip to Asia Minor. The walking route is marked on the map, as well as on the terrain, walking routes and directions are marked with signs and red and white colored paints. The walking program for the entire road, which can be carried out safely, lasts for 14 days. Those who want to can cut this program to 7-8 days and finish the march in Eğirdir. Egirdir is the most basic transportation and accommodation center of the route. The best times for hiking are spring and autumn. July-August is very hot. For most nights you can find accommodation in village houses or small hostels, but you need to camp in long stages. You can find many good campsites. During the 14-day hiking program, you will be in integration with the magnificent beauties of nature on the hiking route, photographing the fascinating beauties of the vast mountains and inhaling the pine-misty air into your lungs will give you an unforgettable adventure. As you pass through the small and quaint villages, you will find many things that the locals will share with you. Along the way, you can sometimes stay in hostel houses or apart accommodation facilities, removing the tiredness of the day with the delicious smell of fresh fish and meat dishes, and sometimes with the flavor of the warm tea you sip. Especially in the dairy farmers and hiking in the Egirdir region, flowers, trees, birds and insects that you have never seen before guide you with their smell and sound.

Where should you stay?

This pension is a family-run hotel, located on the Kaleburnu Peninsula, just a few steps from the Lake Shore. 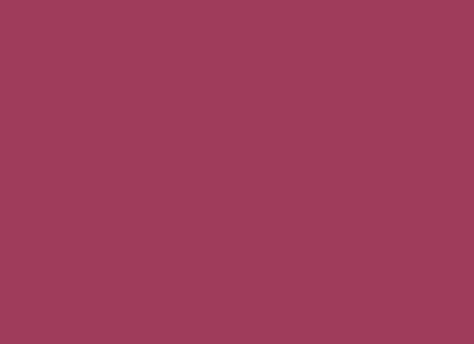 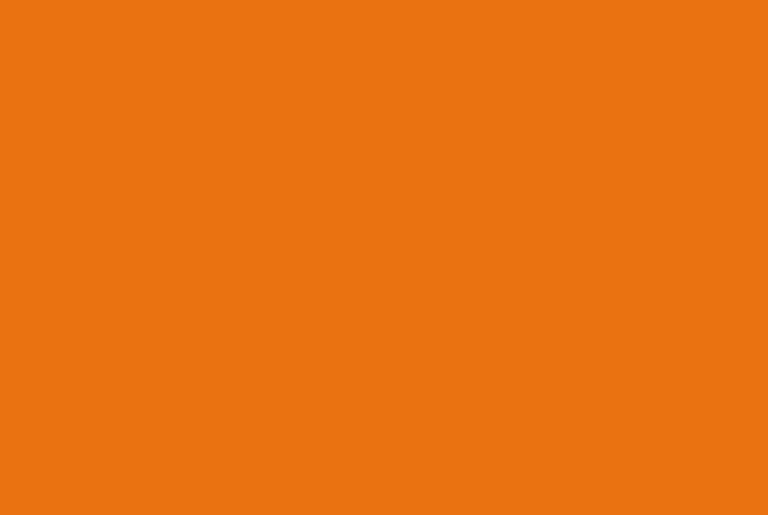 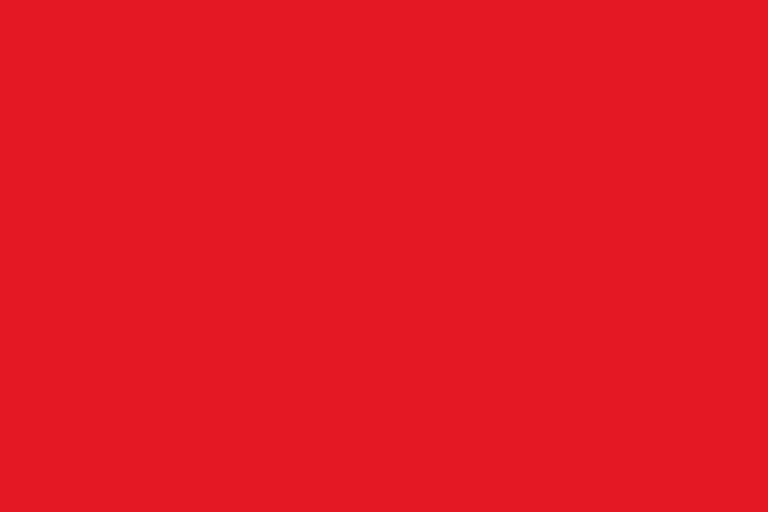 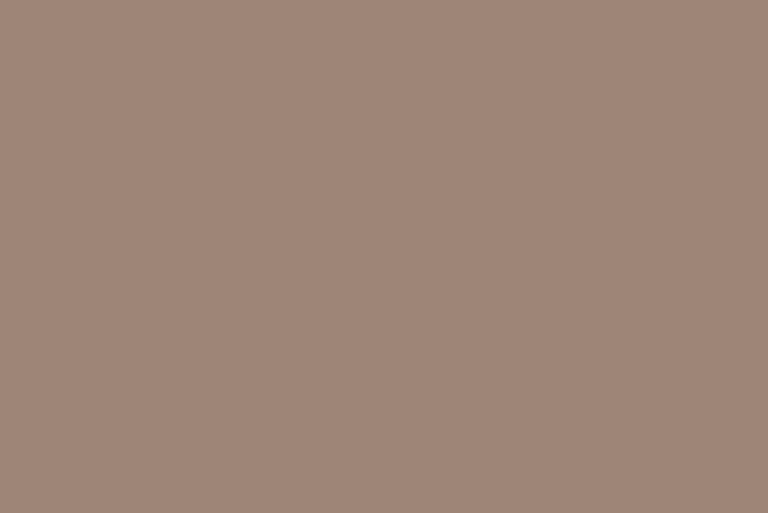 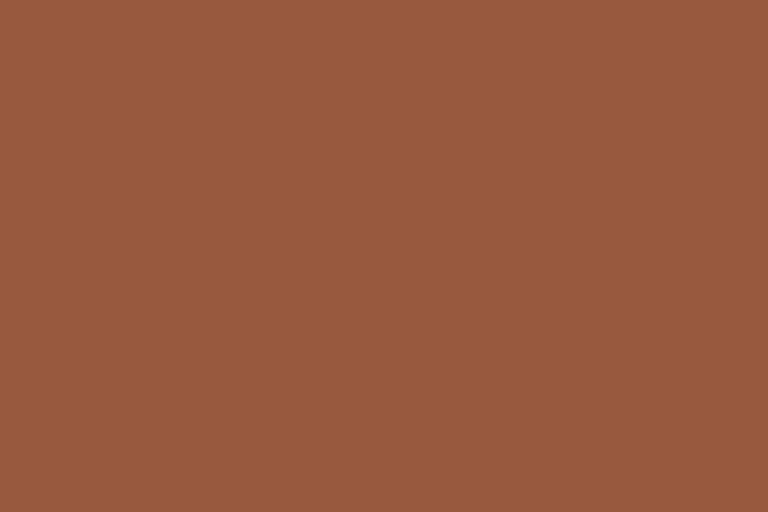 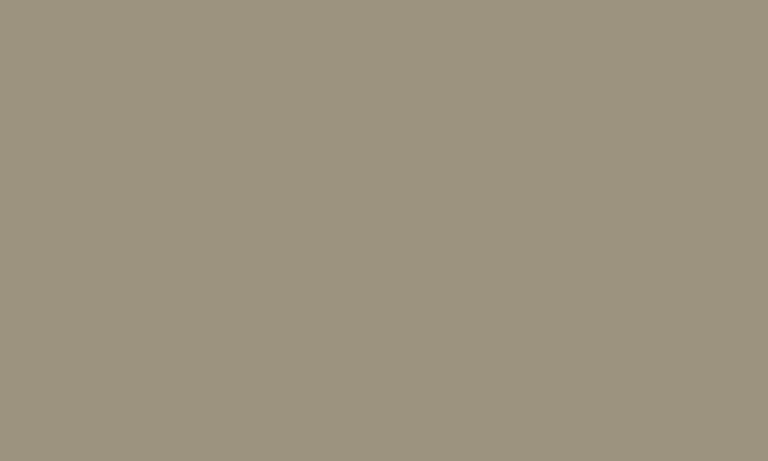